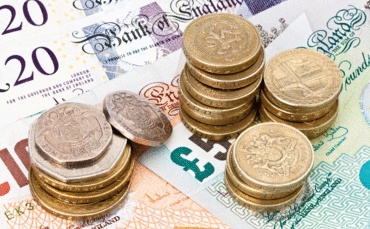 There has been a lot of controversy lately regarding Police Officers’ salary, the government and specifically Tom Windsor, in the now infamous ‘Windsor report’, have suggested that the starting Police Salary be lowered to £19,000, down from £23,000.

Since April 2013 the new £19,000 Police Constable starting salary has been implemented but the story doesn’t end here. New Police recruits can still find their starting salary to be above this figure and some even receive the full £23k.

The introduction of new Police Crime Commissioners, whether seen as a good or a bad thing has meant that individual forces have been given their own discretion over starting salaries. Now many of the forces who were most vocal in opposition of the salary reforms find themselves able to circumvent the Government’s recommendations if their budget permits them to do so.

As a result of this it is important that applicants that are applying to become a member of the Police check with each individual Police force that they apply to in-order to understand what they can expect to be paid as well as if you have the necessary requirements for a Police Career.

Below we have included a pay-scale for Constables, to give you a guide on how salaries can be expected to rise dependant on the number of years of full service within the Police. This information is most widely sought by candidates within the latest round of Police recruitment.

For more information on police salary, you can check out this website : http://www.police-information.co.uk/policepay.htm